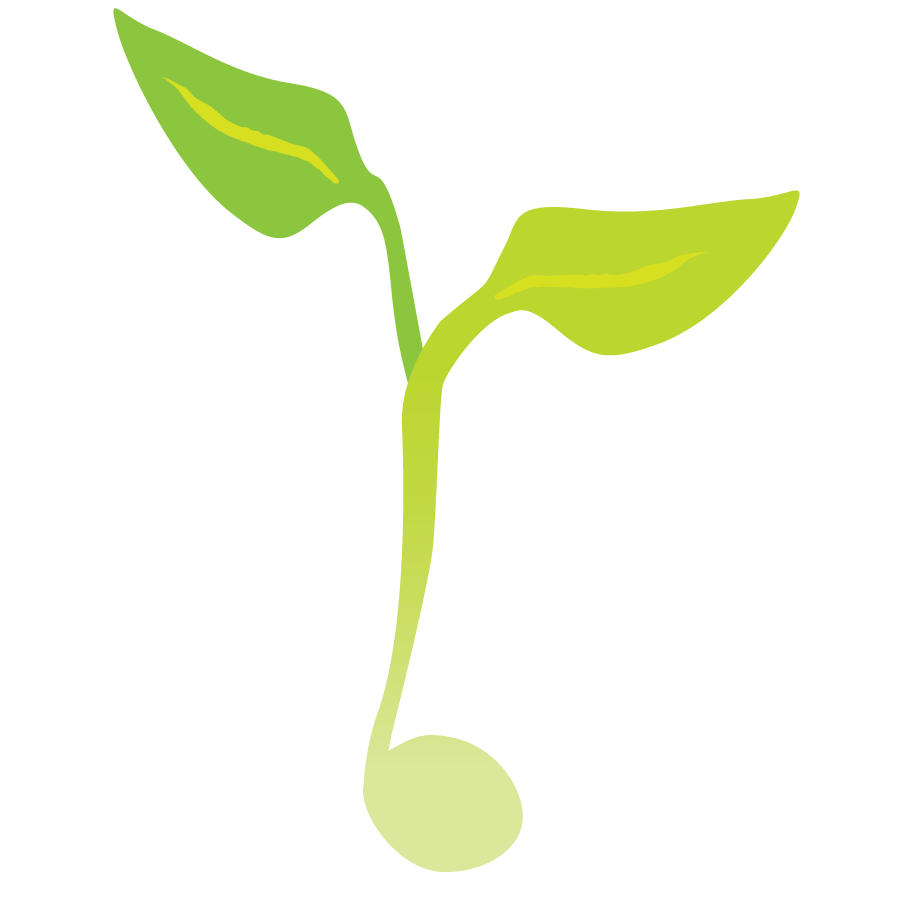 For the creation of the SEASONS juice, we worked with star chefs, Jonnie & Thérèse Boer, known from the 3 Michelin-starred restaurant, De Librije. In addition to a scintillating taste experience, this Slowjuice based on seasonal vegetables and fruit also contains many vitamins and minerals.

Jonnie Boer became a chef at the age of twenty-four at the restaurant De Librije in Zwolle. A few years later, he and his wife, Thérèse, took over the restaurant. In 1993, De Librije was awarded its first Michelin star. In 1999, this was followed by the second, and in 2004, the third. With 3 Michelin stars, De Librije is now one of the best restaurants in the world. With the Seasons juice, Jonnie and Thérèse Boer have created a Michelin-starred taste experience based on the best seasonal vegetables with a little seasonal fruit and some very surprising ingredients. How about bergamot, sunflower root and chilli, for example? Let your taste buds be pampered by this scintillating seasonal juice, which will immediately support your health.

Seasons juice is not only extremely tasty but it’s also extremely healthy. This is no wonder, because it is made from the best seasonal vegetables and the best seasonal fruit, which come directly from the land. The pure, organic and local ingredients for this seasonal juice are then washed by hand and pressed in the slowjuicer. Seasons juice is then immediately frozen to ensure it stays fresh for as long as possible. In this way, the special flavour of the vegetable juice is excellently preserved. This method of pressing and storing ensures that you get an optimal amount of healthy nutrients from seasonal vegetables and other ingredients. As a result, Seasons juice is rich in vitamins, minerals and antioxidants. Vitamin A is richly represented and is good for your skin and immune system, just like vitamin C, and there is also a good amount of that. The mineral, copper, is also excellent for your immune system. The minerals, potassium and calcium, support healthy blood pressure, nervous system, bones and muscles, among other benefits. Manganese is one of the antioxidants found in this seasonal juice and it protects your body against free radicals.

When you open the bottle of this bright yellow Seasons juice, the invigorating, sparkling scents of bergamot, lemon and mango await you. Let them soak in, and then take your first sip. With the complex taste experience of Seasons juice, it is best to take your time. First, you will probably taste the rich flavours of yellow carrot, beetroot and butternut squash, closely followed by fresh cucumber, slightly sour Granny Smith apple and sunflower root. Then the fresh and sunny accents of citrus fruits and mango follow. The sharp, warm flavours of chilli, turmeric and ginger complete the picture. It’s as if you’ve experienced a whole world of flavours. Be surprised by this unique and healthy juice by Jonnie & Therese Boer, made by and for connoisseurs!

Good for blood pressure, supports normal muscle function and plays an important role in the functioning of the nerves.

Good for vision, and contributes to normal iron metabolism, helps care for the skin from the inside out and has a positive influence on the immune system.

Good for the heart, memory and concentration. Has a positive influence on the functioning of the nervous system.

Activates the natural energy in the body. Is important for healthy skin and a good memory. Helps reduce fatigue and tiredness.

Important for the formation of red blood cells, promotes energy metabolism, contributes to the regulation of hormonal activity and helps reduce fatigue.

Supports your immune system and is an anti-oxidant, protecting it against free radicals. Contributes to the formation of collagen, which is important for healthy blood vessels and beautiful skin. Is important for a well-functioning mind and the optimal functioning of the nerves.

An antioxidant that strengthens the immune system. Helps protect body cells from damage caused by pollution and sunlight, among other things.

Promotes blood clotting. Supports the absorption of minerals in bone tissue and contributes to the formation and maintenance of strong bones.

Contributes to strong teeth and supports the mineral balance in tooth enamel.

Contributes to the normal functioning of cell membranes and the maintenance of strong bones. Promotes energy metabolism.

Supports the formation of red blood cells and haemoglobin, contributes to the process of cell renewal, helps the immune system, has a beneficial effect on normal oxygen transport in the body and keeps the mind clear.

Supports iron transport in the body, is good for the nervous and immune systems and helps protect body cells.

Helps maintain strong bones, contributes to a good electrolyte balance and is good for concentration.

Important for the normal formation of connective tissue in cartilage and bones, is good for the skeleton and works to protect against free radicals.

Is conducive to concentration, good for hair and nails and helps to keep the skin healthy.

More Juices
We are delighted that you want to order from us. But because we deliver with a freezer truck and of sustainability, we kindly ask you to order at least 14 juices or a juice cleanse.